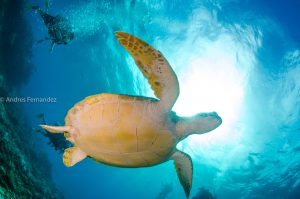 Scuba diving in Punta sur drift dive with the Turtles From May to June.

Turtles are captivating creatures. Some of them look like gentle giants, but that doesn’t take away the fact that they are very social in company of other turtles and adorable as well. Talking about turtles mating, it requires sexually mature turtles. As such, a male turtle needs to be at least three years old and the female turtle should be at least five years old. That being said, one should ensure that they breed only healthy turtles.
It’s nothing short of challenge to ensure that the turtles eat the right amount and kind of foods during mating. Experts reckon that turtles are observed to be more sexually oriented during late spring. This is primarily due to longer days and warmer climate. Such an environment stimulates the sexual desires in them.
If you witness that your turtles are rubbing their body against each other, then you should know that this is a sign of affection towards each other. One may call it a way of flirting with each other. You will also find them moving around unusually trying to grab attention of their partner. After the drama is over, they are able to develop the comfort zone to start mating. The male turtle will be seen climbing from behind. It will then wrap its tail around the female turtle’s tail. This can be considered as the onset of the fertilization process.
You shouldn’t be surprised to see the male turtle charging on the female turtle while starting off. The sound of groaning will fall on your ears. On the other hand, the female turtle may sound quiet and disinterested. As such, the mating process will take a few hours. The female turtle might get annoyed after some time and she might move away to a different spot with the male turtle still mating on its back. You might witness the occasional dragging scene as the female turtle will try desperately to change spots. Remember, this is just a normal way by which these turtles behave while mating, and neither of them will be harmed in the whole process.
The female turtle will lay its eggs when the right time comes. It will then place the eggs in a nest, usually an area comprising of sand. The eggs enter the world through a small opening of the female turtle, often referred as cloaca. Depending upon the species, few female turtles lay eggs many times in a single year. The eggs will hatch and grow slowly over a period of time, and then slip into the ocean.
For pet owners, below are a few pointers on how they can take care of the turtle’s eggs. Firstly, one should consider placing the eggs in a slightly buried position to ensure that they are able to monitor them easily. It’s imperative that you check the moisture content with your fingers every few days to prevent excess dryness. Spraying light mist over the eggs will keep the moisture content in check. Lastly, make sure that you don’t turn the eggs. You should be very careful while handling them.

Dive Isla Mujeres with the Turtles 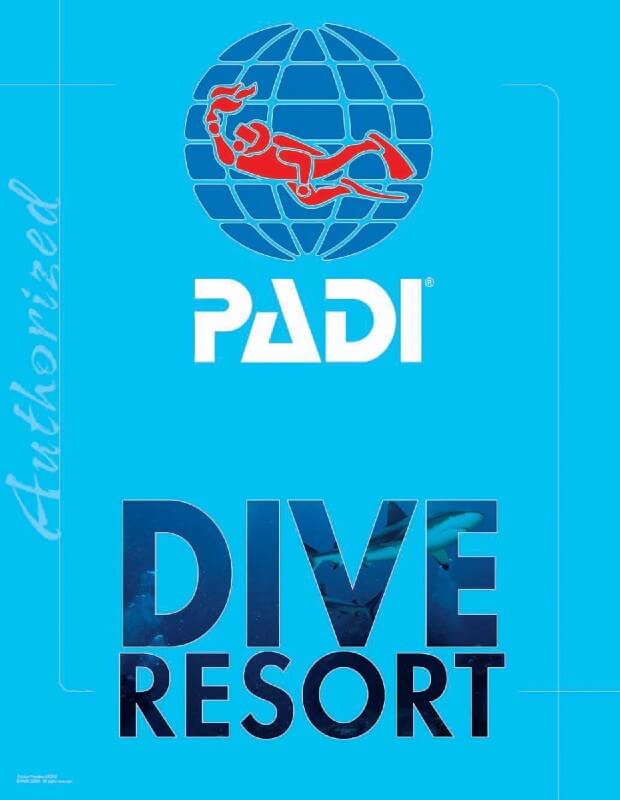 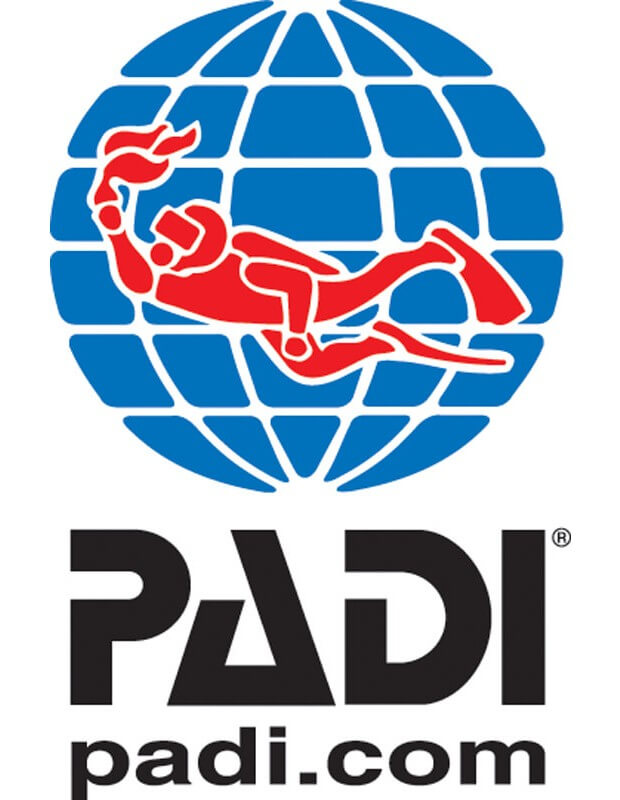 Use Promo Code 10%OFF at Checkout!